An overview by Dr. Jörgen Vogt (Secretary General of the Global Kitesports Association) 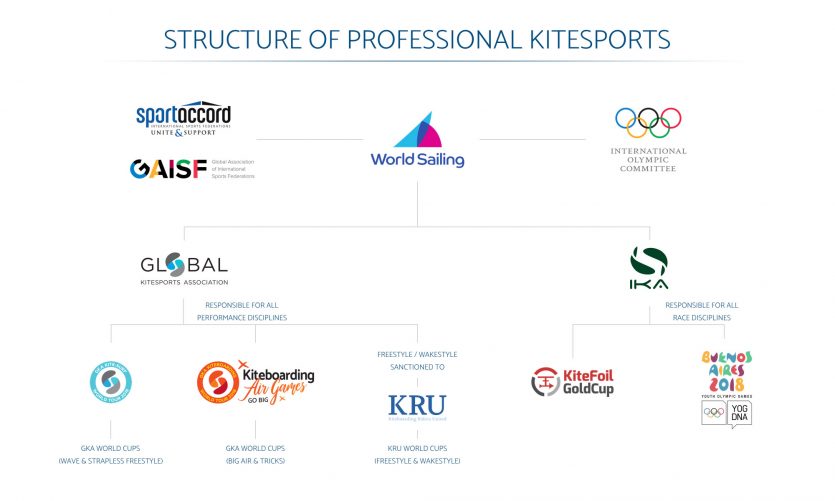 The structure of professional kitesport competition is much easier than most people think.

In the following I’d like to explain which World Tours are existing, who is responsible for which tour and what athletes, event-organizers and any interested person should know:

IKA is responsible for all race-events (all disciplines which have a starting line and a finishing line). Under the jurisdiction of IKA are Formula Kite with regulated hydrofoiling equipment, the Gold Cup (any foiling equipment) and the Youth Olympic Games (Boarder Cross format on TwinTip:Racing equipment). All event-organisers who want to run a World and/or continental level event in the discipline Race, Speed and/or Slalom have to contact the IKA. Riders who want to participate at a Race and/or Slalom event or at the Youth Olympic Games have to contact the IKA. 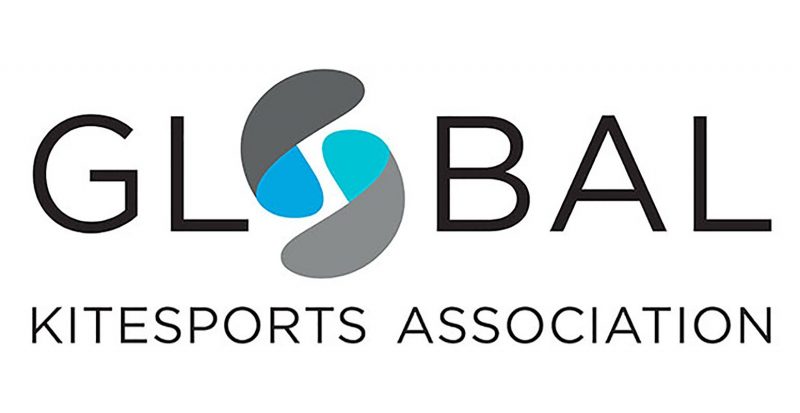 GKA is responsible for all expression performance disciplines. Such disciplines are in particular wave, strapless-freestyle, big-air, freestyle/wake-style and park.

The GKA runs two World Tours by itself. The GKA Kite-Surf World Tour (wave & strapless-freestyle) and the GKA Kiteboarding World Tour: AIR Games (big-air and all kind of hooked and unhooked tricks). Event-organizers and athletes who are interested in running or participating a World Cup Event in one of those two disciplines are welcome to contact the GKA. 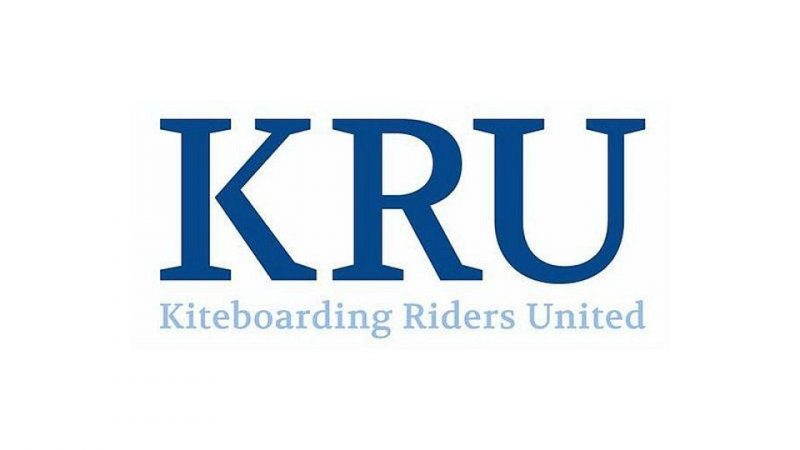 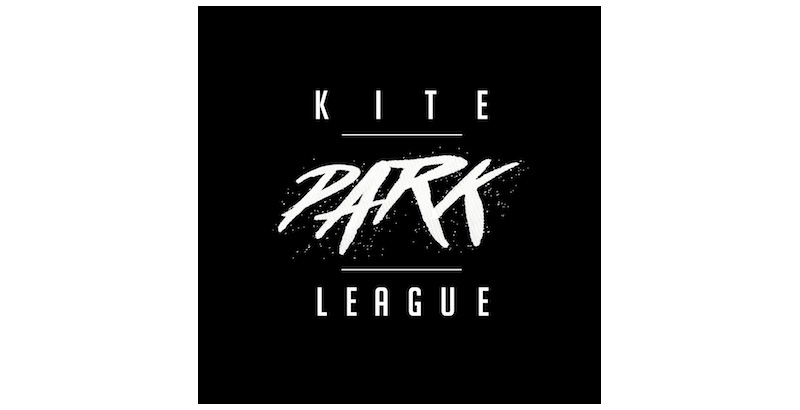 The discipline Park (slider/obstacles) does not have an official World Tour status jet and is organized by Kite Park League (KPL). Anyone who is interested in that discipline should contact the KPL here.

In a nutshell: Professional kitesports follows the diversity and specialisation of kitesport by running four different World Tours:

Industry leaders join forces on the GKA board
READ MORE

@jociastula is no stranger to GKA fans, as he’s

Introducing ON STAND BY with @jociastula 🔥 In t


Error: admin-ajax.php test was not successful. Some features may not be available.

Please visit this page to troubleshoot.